Dream of Home, made affordable for all

The Pradhan Mantri Awas Yojana (PMAY) was launched by the Government of India in 2015 with a mission of Housing for all. Under the PMAY scheme, an interest subsidy is provided on home loans to help the economically weaker sections of the society realise their dream of owning a house.

With Poonawalla Housing Finance, you can apply for a home loan under the PMAY scheme and avail of benefits of up to ₹ 2.67 lakh. It can help you reduce your home loan EMIs significantly, making your home buying decision more affordable.

Below are some prominent features and benefits of the PMAY scheme:

Under the CLSS benefits of the PMAY scheme, beneficiaries can avail of an interest subsidy of up to ₹ 2.67 lakh on a home loan. A maximum subsidy of 6.5% per annum is allowed to the people belonging to the EWS and LIG categories. The table below depicts the subsidy benefits allowed for different category people:

Rehabilitation of slum dwellers
Under the PMAY scheme, the Government of India has planned to construct approximately 20 million pucca houses in prominent urban areas. This is being done to rehabilitate the people living in the slum areas of the country. As per the Government data, the construction of more than 45 lakh houses has been completed till now.

Successful leverage of land
The PMAY scheme focuses on constructing pucca houses in the areas adjoining the slum settlements. The lost value of these degraded lands has been restored with the successful implementation of this scheme.

Financial security for women
As the PMAY scheme encourages women to apply for home loans, they have a chance to secure their financial future by being homeowners. Moreover, the married men (under the EWS and LIG categories) applying for a home loan under the PMAY scheme are required to add their wives as the co-owners of their houses mandatorily.

Preferential benefits for special people
Under the PMAY scheme, senior citizens and differently-abled beneficiaries are provided with some unique benefits. For example, they get the preference of buying a house on the ground floor under this scheme. Special provisions have also been made for widows, transgender people, scheduled castes, and scheduled tribes.

Increase in job opportunities
As the PMAY scheme involves large-scale construction of new houses and re-development of existing projects, it is expected to create ample job opportunities in the real estate sector.

How to apply for a home loan under PMAY?

1. What are the documents required for availing of PMAY benefits?

Below are the documents you need to submit for availing of the benefits of this scheme:

2. Is there any limit on the loan amount I can borrow under PMAY?

No. There is no limit on the home loan amount you can borrow under the PMAY scheme. However, the interest subsidy is provided only on a maximum loan amount of ₹ 6 lakh for EWS and LIG, ₹ 9 lakh for MIG I, and ₹ 12 lakh for the MIG II category.

3. Can different members of the same family avail of PMAY benefits?

4. How will I receive the interest subsidy?

Once your home loan under PMAY gets approved, your interest subsidy will be released by the Central Nodal Agency. Once we receive your subsidy amount, we will credit it directly to your home loan account by reducing your principal loan amount. 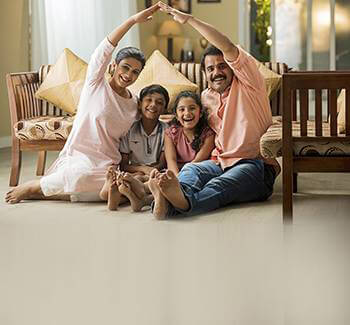 Things to consider before taking a Home Loan

Common housing loan terminology that you must know 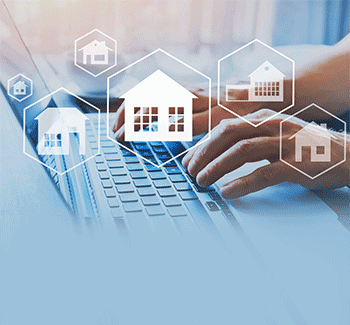 Essential Things to Consider Before Transferring Your Home Loan

Thank You for Subscribing!

Get a Call Back

Terms & Conditions By proceeding, I agree to the Disclaimer, Privacy Policy and hereby authorize Poonawalla Housing Finance to Call / SMS / Email. This consent will override any registration by me for DNC/NDNC.